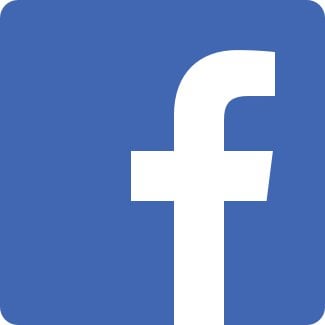 I still use Facebook marginally, but today I clicked the result with “Ad” in bold next to it and got redirected to an apparently not-unknown scam website called azurewebsites, the thing was i didn’t see ANY problem at all with the url that Google shows you it just said “[facebook.com](https://facebook.com)” same as the legit link directly below it.

Now, I wish I didn’t click anything on the page, but in my sleep-deprived first seconds of being loaded onto it, i attempted to close the fake windows defender alert, to which nothing happened, then i tried to close Firefox itself using the “x” button, but some box from the website itself said “are you sure you want to close this page” then i just used ctrl alt delete to end Firefox

I have an archaic understanding of viruses work, and i also freak out whenever stuff like this happens, I’ve been running Malwarebytes scans all day, and i even have a Spectrum Security Suite F-Secure web plugin that didn’t do anything to stop it.

Anyways, i just want to know if I’m in the clear Malwarebytes, Security Suite, and Windows Security all say nothings wrong, i have never downloaded any extensions to Firefox other than said F-Secure but all the results i got for looking up azurewebsites say it only opens when you have a PUP installed.

Side Note: I’d also like to hear what you guys think of Security Suite, and if i should just pay the monthly fee for Malwarebytes Premium instead.

Computers and Internet
T-Mobile hacker speaks out in WSJ interview, says carrier has ‘awful’ security
Daily discussion at work: bitlocker encryption only works when the laptop is powered down